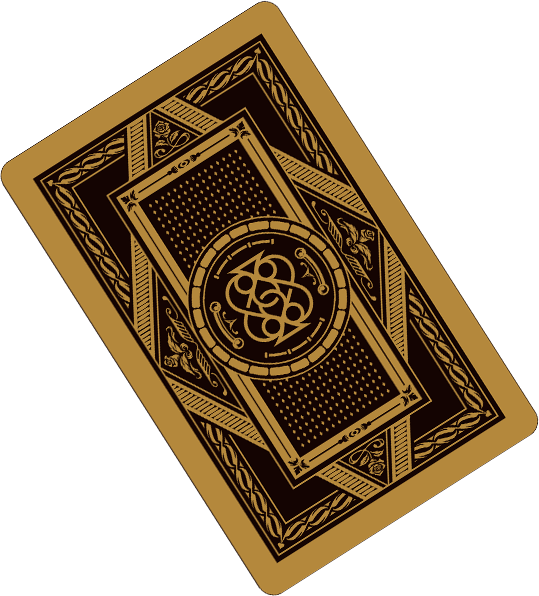 After discovering that his orphanage was on the brink of closing due to financial stress, Finn, who was living freely on the streets, set out for a casino with the aim of making a fortune. However, nothing could have prepared Finn for the nightmare that was awaiting him. Once there, Finn encountered a car chase and bloody shootout caused by a manʼs “lucky” card. Finn will eventually learn what the shootout was about. The world order can be controlled by a set of 52 X-Playing cards with the power to bestow different superhuman powers and abilities to the ones that possess them. With these cards, people can access the hidden power of the “buddy” that can be found within themselves. There is a secret group of players called High Card, who have been directly ordered by the king of Fourland to collect the cards that have been scattered throughout the kingdom, while moonlighting as employees of the luxury car maker Pinochle. Scouted to become the groupʼs fifth member, Finn soon joins the players on a dangerous mission to find these cards. “All you need in life are manners, dignity, and the will to bet on your own life.” However, Whoʼs Who, the rival car maker obsessed with defeating Pinochle, and the Klondikes, the infamous Mafia family, stand in the way of the gang. A frenzied battle amongst these card obsessed players, fueled by justice, desire, and revenge, is about to begin!

Are you ready? Itʼs Showdown!! 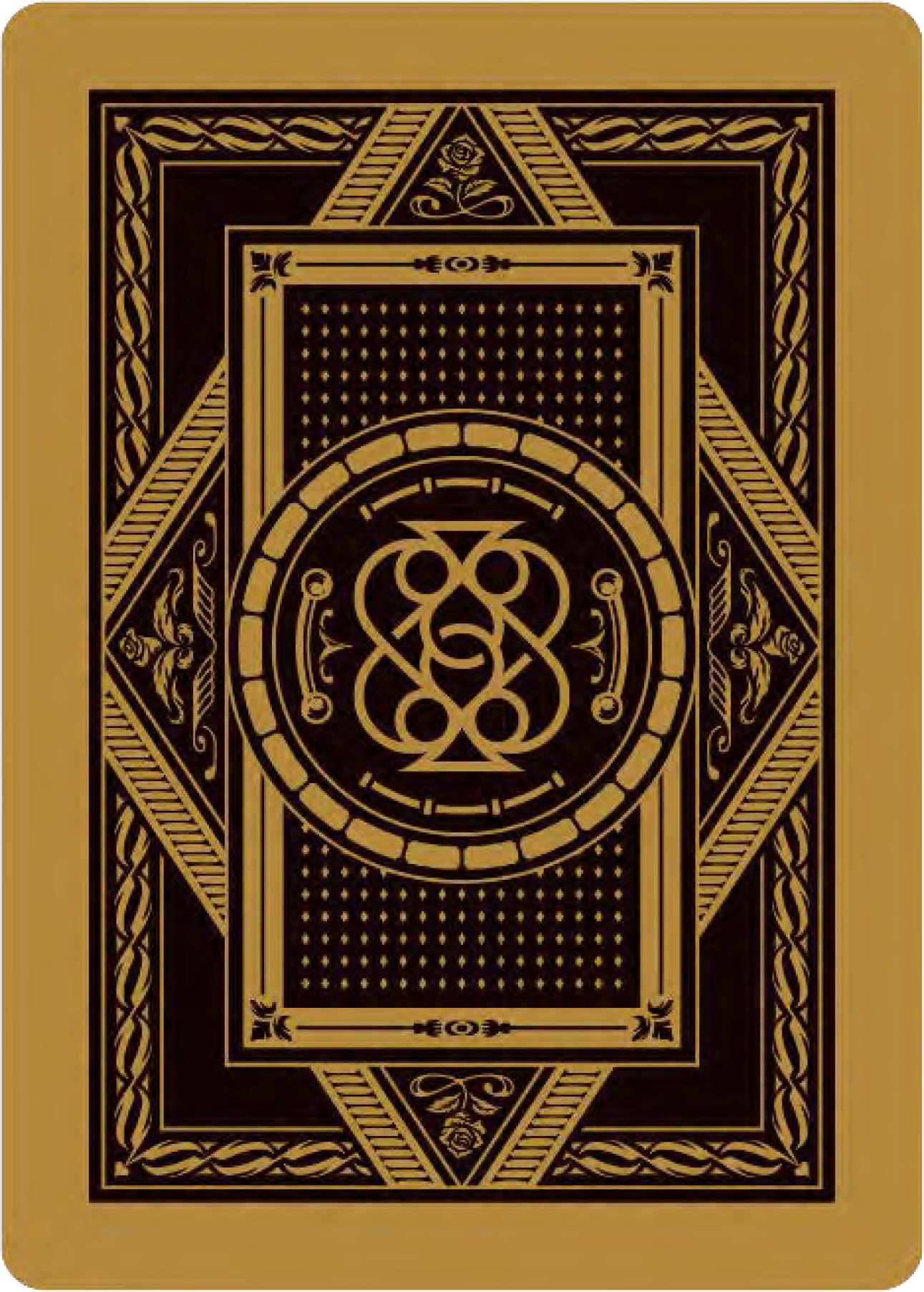 17 years old. Mischievous, spirited, and reckless. Born with nerves of steel, Finn is able to maintain his cool disposition in even the most nerve-racking situations. Having lost his family in a tragic accident at a young age, Finn spent a majority of his formative years living in an orphanage. His sharp focus allows him to lock on his targets, as if time has stopped. This talent allows him to be an excellent pickpocket. Scouted for the High Card society, Finn has also begun working as a sales apprentice at Pinochle's Old Maid branch.

20 years old. A flirty, street-smart man who knows his way around women. He is able to operate any vehicle, including cars, with his unmatched driving skills. Heʼs got a sweet tooth and eats “Fudgees”, which are sticks of traditional confectionery fudge. He drinks but has a low alcohol tolerance. He is a sales representative at Pinochleʼs Old Maid branch, and becomes Finnʼs mentor.

14 years old. Not only is he the son of the president of Pinochle, but he is also the manager of Pinochle’s Old Maid branch, and the leader of the High Card society. Possessing a king’s temperament, Leo is sharp tongued, sadistic, and unable to admit to his faults. Despite his abrasive nature and young age, people acknowledge that his refined tactics are unmatched. He attends the public school, Rummy College, where he has an entourage. He loves to spend money.

21 years old. She is beautiful, but unfriendly. She became a member of the High Card society through the connections she had from her father, a master swordsman. She is often serious and is therefore frustrated by the way Finn and Chris work. She enjoys eating and drinking more than any of the other High Card members. When she drinks, her mood improves, and her coldness is replaced by a sunnier disposition. She is part of the accounting and clerical staff at Pinochle’s Old Maid branch.

26 years old. He has a calm personality, loves plants, and is a great chef. Though he is an intelligent man that is able to complete any task flawlessly, his rationality prevents him from being able to “read the room,” so the others think of him as a bit of an “airhead.” He is a part-time lecturer and a PhD student at University of Cribbage. He oversees systems management and sales at Pinochle’s Old Maid branch.